Mum who was DOUBLE JABBED dies with ‘worst case of COVID, hospital had ever seen

A double-vaccinated mother-of-three who had high blood pressure and type 2 diabetes has died in hospital, aged just 37, after catching the ‘worst case’ of coronavirus the hospital had ever seen.

Paula Collins, 37, from Merthyr Tydfil, Wales, had been battling Covid-19 in the Prince Charles Hospital when she was put in an induced coma for 11 days – despite already having both jabs.

The mother-of-three, who also suffered from high blood pressure and type 2 diabetes, was taken to the intensive care unit and tragically died in hospital on November 5, just two weeks after her symptoms started. 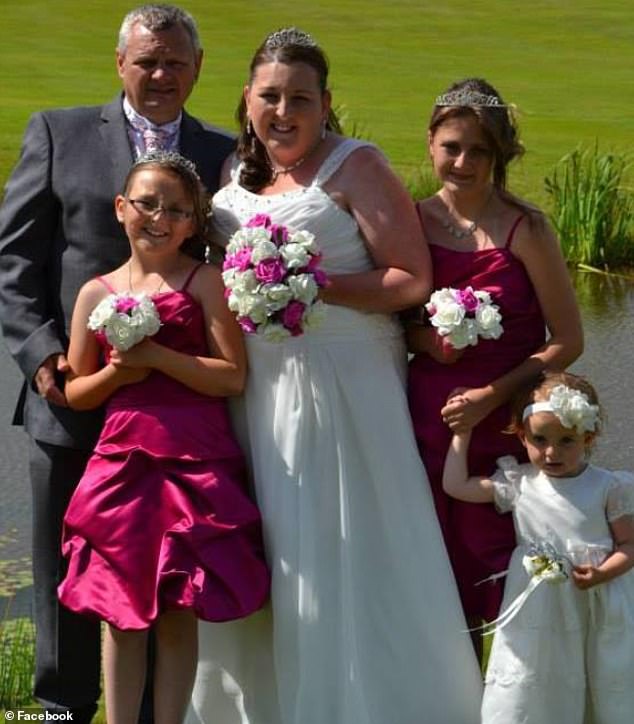 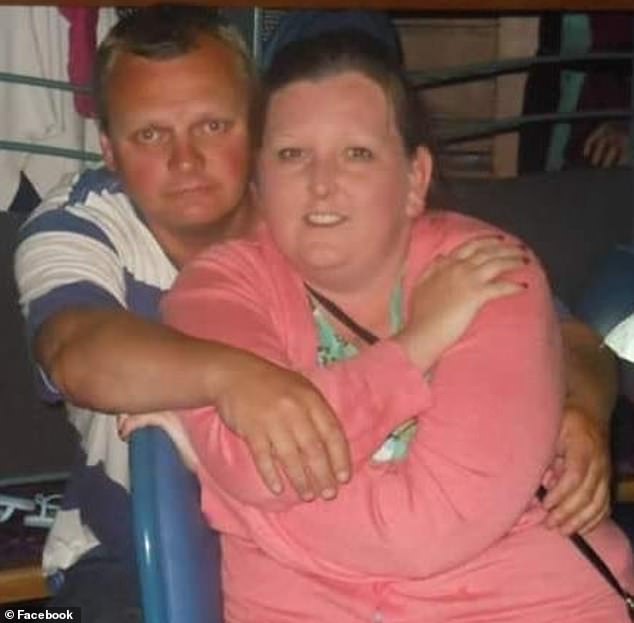 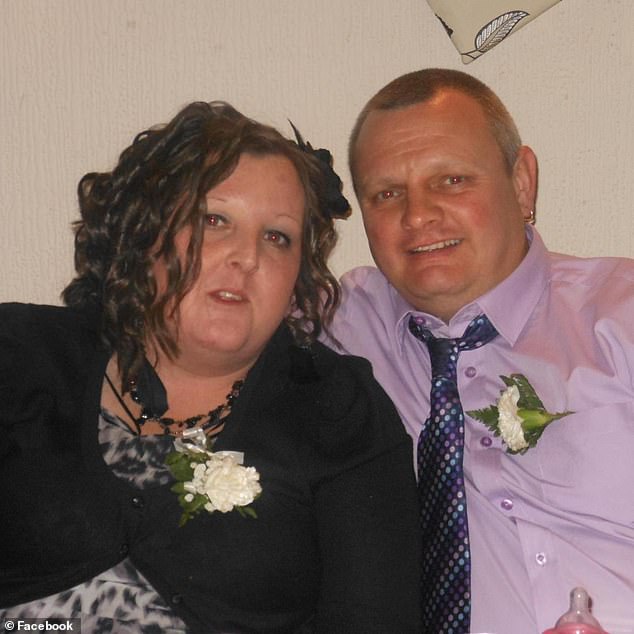 Paula’s husband Neil, 51, said his wife’s death has turned the lives of him and their three daughters, Ashleigh, 19, Millie, 17, and Maisie-Grace, 10, ‘upside down’.

The beloved mother-of-three first showed symptoms of the deadly virus on October 20 when she first came down with a ‘runny nose and cough’.

Speaking to the MailOnline, Neil said: ‘She was taken in to hospital on the Tuesday morning by ambulance with a runny nose and cough.

‘But she was quickly moved onto intensive care for Covid patients in the Prince Charles Hospital. I couldn’t believe it when the doctor called me and said she had the worst case of Covid they’d ever seen since the start of the pandemic.

‘It all happened so quickly and losing Paula has been so hard to process.’

Paula was put in an induced coma for 11 days but despite doctor’s attempts to save her life, she tragically passed away on November 5 with her husband Neil, eldest daughter Ashleigh, best friend Beth Hughes and her father, Paul, by her side, according to Wales Online.

Medics wanted Paula to be transferred to a London hospital to trial a ‘new drug’ to try and ease her symptoms but ‘nothing worked’.

Neil said: ‘The hospital were fantastic. Doctors did everything they could to save her life and even wanted to put her forward for a new drug in London. But nothing was working.

‘She died on November 5, two weeks after the symptoms started – and left a huge hole in all our hearts.’ 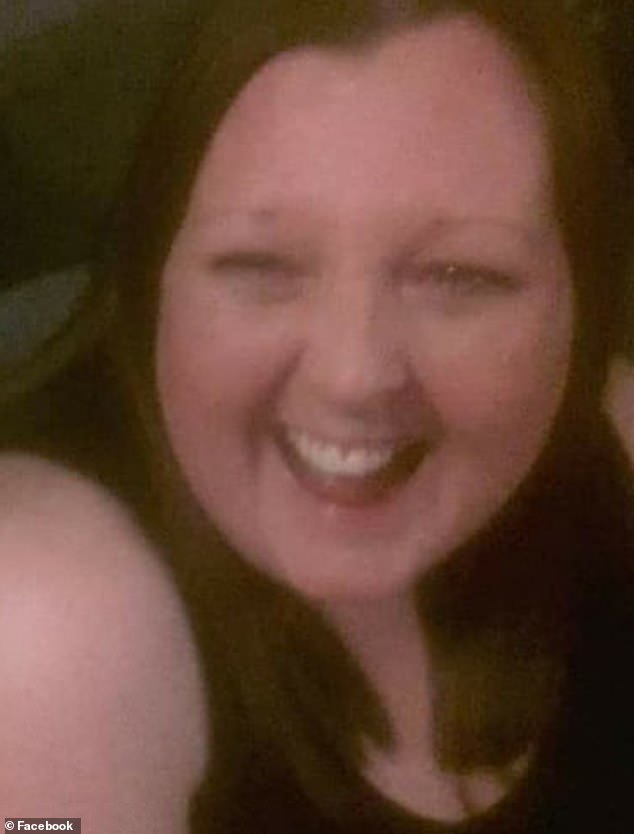 Neil said the entire family were left ‘heartbroken’ over losing Paula but they wanted to share her story so they could warn others of the devastating effects of covid, despite having a double vaccination.

He added: ‘She was a loving and generous person and her children always came first. She loved family and her two sausage dogs and our cockapoo. She was amazing.

‘Since Paula died, it’s been hard. It’s getting harder each day. But I have to be there for the children – that’s the main thing.

‘Some people think Covid isn’t as big of an issue as it was last year, but it is. it’s a deadly virus that destroys people’s lives.

‘I had Covid in October and so did two of my daughter’s, and we think Paula picked it up off one of us. 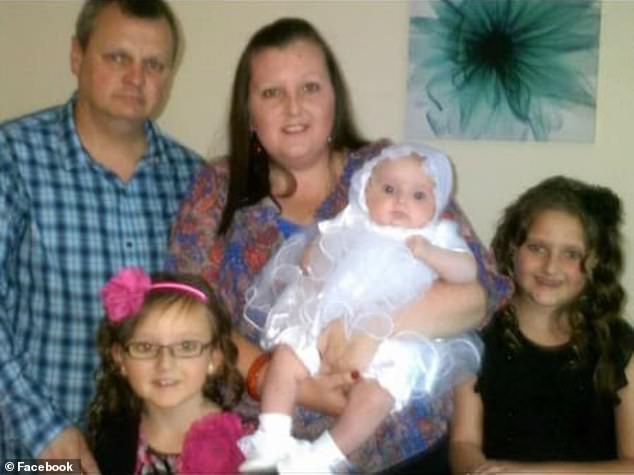 ‘On the day she passed away I also received a letter from the NHS saying Paula could get her booster jab. I was devastated.

‘We’ll always keep her memory alive. She’ll be forever in my heart. We were together 21 years – she was my everything. I’m heartbroken.’

One of Paula’s best friends, Beth Hughes, started a fundraiser to help give her a ‘special send off’

Writing on the GoFundMe, Beth said: ‘Tonight (November 5) we have lost a very special lady at a young age (37) to covid-19 (also double vaccinated) .

‘This has also deeply affected her husband who is very kind and well known to the community. Their lives will never be the same again.

‘Our aim is to raise funds to give this lady a send off as special as she was, but also to show support to the family during this dark and difficult time . No one is ever prepared to bury a loved one at such young age.’