(BBC) – Police in the Marshall Islands have found their biggest drug haul ever, in an abandoned boat washed ashore on a small atoll.

It’s thought the vessel might have drifted across the Pacific Ocean from Latin America, spending possibly months out at sea.
The 649kg (1,430lb) of cocaine have an estimated street value of $80m (£61m).
Drugs often wash ashore on the remote Pacific archipelago, but last week’s discovery set a new record.
Police said the drugs were incinerated on Tuesday, apart from two packets, which have been sent to the US Drug Enforcement Administration for testing.
The 5.5m-long (18ft) boat was found by a local resident on Ailuk atoll. Locals tried to move the vessel but were unable to do so as it was too heavy.
Upon further investigation, they discovered the packets of drugs in a hidden compartment inside the boat.
Marshall Islands Attorney General Richard Hickson said the boat could have been drifting for more than a year and was most likely from Central or South America.
Pacific Ocean currents often push debris from there to the Marshall Islands, and drug finds are not uncommon.
Most of the time, the drugs are sold by locals rather than reported to the authorities. Authorities in the Marshall Islands say this has fueled a drug problem and hospitals have reported a rise in patients with complications relating to the consumption of crack cocaine.
Mr Hickson praised locals for notifying authorities about the most recent haul.
In 2014, a man from El Salvador was discovered in a boat that had washed ashore on the island of Ebon Atoll. He said he had spent 13 months lost at sea and claimed to have survived by catching fish, birds and turtles with his bare hands.
After his rescue, researchers from the University of Hawaii conducted 16 computer simulations of drift patterns from the coast of Mexico and discovered that nearly all eventually ended up in the Marshall Islands.
With a population of 55,000 people, the Marshall Islands consists of two chains of coral atolls together with more than 1,000 islets, just north of the Equator in the Pacific. 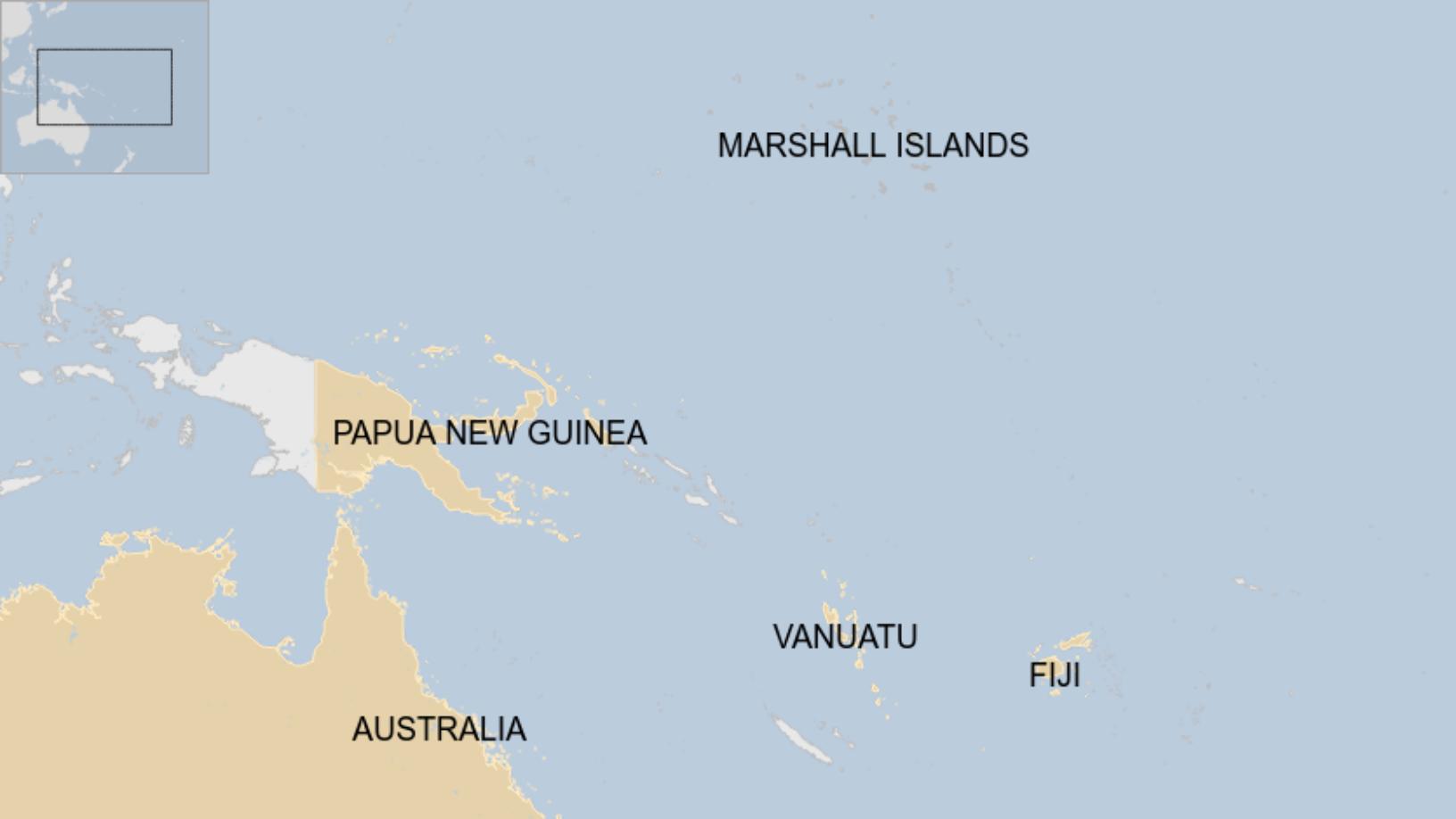 Father arrested after 8yro boy accidentally shoots self in head

Guatemala Prevents Honduran Migrants From Heading To US Border