(LOOP NEWS) – A giant of a musician from the Caribbean, the maestro, humble, intelligent, the greatest calypso and soca arranger of all time.

These are just some of the words used over the years to describe Franklyn ‘Frankie’ McIntosh, a son of the soil from St Vincent and the Grenadines, a legendary keyboardist and music arranger.

McIntosh, 74, will receive an honorary Doctors of Letters (DLitt) from the University of the West Indies Open Campus for his work as a Musical Director/Composer.

McIntosh has been heavily involved in music all his life and was trained from an early age in classical piano.

He studied at Brooklyn College in New York where he earned a Bachelor of Music and later a Master’s degree from the New York University.

Loop News caught up with Frankie who maintains a permanent residence in Brooklyn: 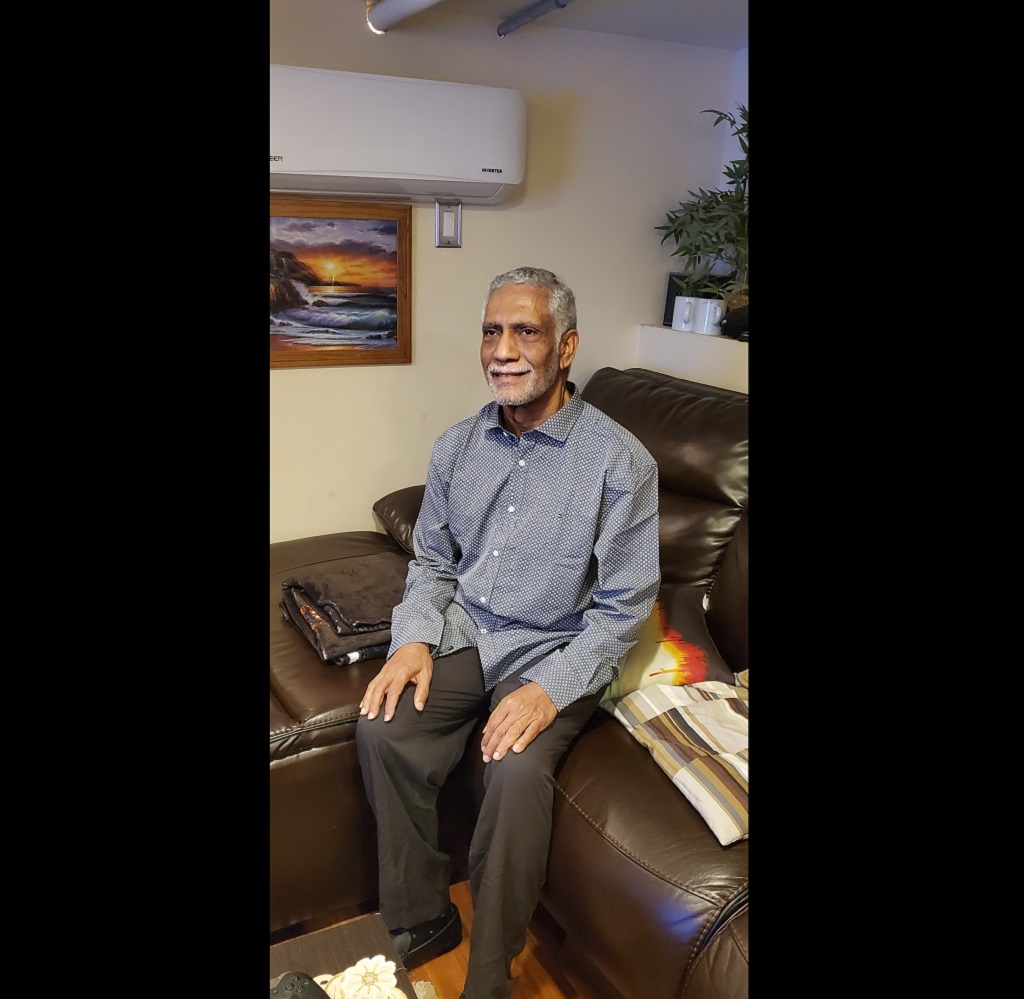 How do you feel about being conferred with an honorary doctorate from UWI for your work as a Musical Director/Composer?

First of all, Melissa, thank you for requesting an interview.

I have received numerous awards in the course of my career – from Caribbean arts organizations such as The Sunshine Awards and The Accolades Committee; from The Congress of the United States, and from the government of Mexico; – but this is the first from an accredited university.

An honorary doctorate engenders greater public recognition, prestige and value than is placed on compliments from fans, or commendations from cultural groups.

In truth, however, the former arises as a consequence of the latter. Were it not for initial approval by the fan on the street, my artistic output would not have advanced to recognition by UWI.

What does this achievement mean to you and your work over the years?

I am humbled that after 50 plus years, my work is finding new appreciators, new ground, new vistas; expanding way beyond what I could ever have imagined when my father built my first piano by placing a toy xylophone in a wooden box, with keys which he crafted.

There’s something in art which contributes to its longevity. I hope I never discover what that property is in my work; for should I identify and define it, it may get lost. (smile). Ergo, I’ll continue to be moved by ‘it’s’ will, rather than will ‘it’.

What have you been up to lately, many Caribbean countries were forced to cancel Carnival celebrations due to the COVID-19 pandemic, is it still a busy time for you?

I stay busy chasing after and clowning around with my grandkids; but musically, very little is happening.

The church where I played organ every Sunday for 20 years has been closed since April.

A few singers have asked me to build tracks for their virtual performances, so that’s what I’m doing mostly.

I’m also collaborating with Dr Ray Allen, chairman of the music department at Brooklyn College, on a book which focuses on arranging in the Calypso genre. That’s shaping up well.

Speaking of COVID-19, how did the pandemic affect you?

I’ve become so paranoid that I wear my mask 24/7 for fear of infecting myself. Haven’t yet mastered self-distancing, but working on it. (laugh)

My wife insists on the six-foot social separation. What can I say? can’t win. (Smile)

No one in the household has contracted covid to date, knock on wood.

When was the last time you visited SVG, is there anything you miss right now about your homeland?

I was home in August 2019, and had bought tickets for the family to travel August 2020, but Caribbean Airlines cancelled the flights owing to covid. Still waiting on my refund from Cheapo Air.

I miss people greeting one another as they pass by; knowing your neighbour’s name, living civilly.

I miss shopping in the market square, picking out my own dasheen, tannia and julie mango. The smell of clean air, reuniting with old friends and relatives (whose numbers have thinned over the years).

I miss just being home, where life, music, began for me; mingling in the culture which has had such a formative effect on who I am.

I miss the natural beauty of the place. After having travelled the world, I have concluded that the most beautiful place on earth is — Trinidad and Tobago — AFTER Saint Vincent and the Grenadines (caught yah!!!).

Is there anything else you would like to add?

Congratulations to all recipients of honorary degrees, particularly my dear friend and brother-in-music, Len Boogsie Sharpe, and my SVG grammar school art teacher from the ’50’s Dr Julian Duncan!

The conferral of my honorary degree from UWI is the end result of a multilayered process. From what I have ascertained, certain culture-minded Vincentians suggested to our PM (The Hon Dr Ralph Gonsalves), that my name be presented to UWI (Mona) for consideration. The Hon Dr Gonsalves (a friend for well over 50 years, going back to grammar school, all the way through 6th form and beyond), considering my artistic pursuits sufficiently meritorious, complied.

Profuse thanks are due to the PM himself, and to the following for their roles in the process: Sir Errol Allen, Tony Regisford, Anthony Theobalds, Bernard Joseph, Ricardo Adams and Ronnie Daniel.

Ultimately, thanks to Mona for approving the submission.